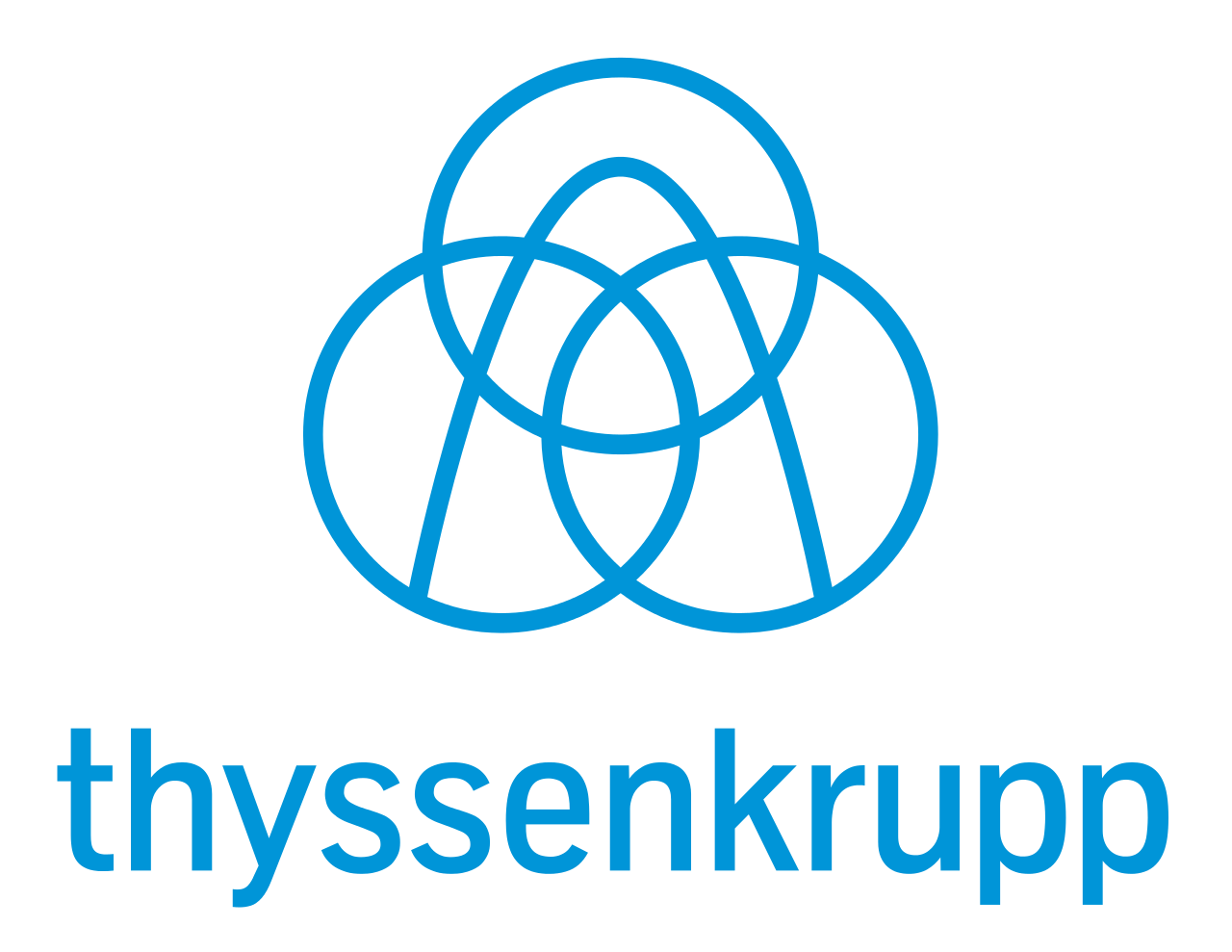 thyssenkrupp AG is a German multinational conglomerate with focus on industrial engineering and steel production. The company is based in Duisburg and Essen and divided into 670 subsidiaries worldwide. It is one of the world's largest steel producers; it was ranked tenth-largest worldwide by revenue in 2015. The company is the result of the 1999 merger of Thyssen AG and Krupp, and now has its operational headquarters in Essen. The largest shareholder is the Alfried Krupp von Bohlen und Halbach Foundation, a major German philanthropic foundation, created by and named in honour of Alfried Krupp von Bohlen und Halbach, former owner and head of the Krupp company, once the largest company in Europe.