A flexible tool able to identify and localize in Real-time the best object to pick in a bin among a multitude of identical ones without any apriori information of the object.

The solution could be properly and efficiently used in a bin picking industrial scenario to identify and localize, using a 3D camera, the best object to pick among a multitude of identical ones. The algorithm could be used without any apriori information of the objects inside the bin.

- State-of-the-art and real-time perception system for bin picking.
- ROS bindings.
- Detects 3D objects from a 3D image of a bin.
- High execution speed.
- Agnostic to any sensor that produces 3D data.
- Need an apriori information of the objects (supervised learning) 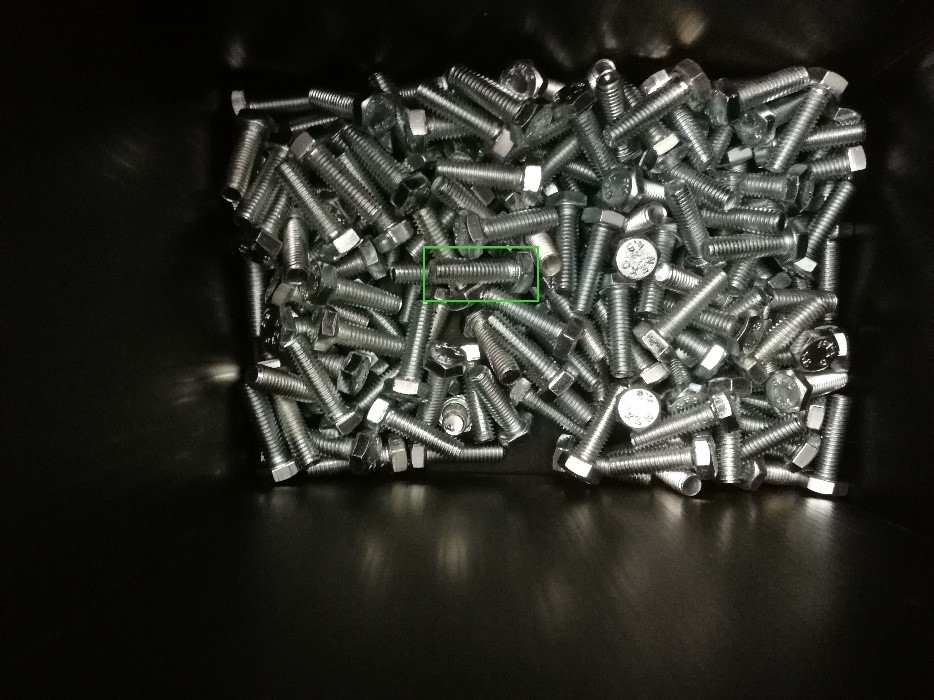